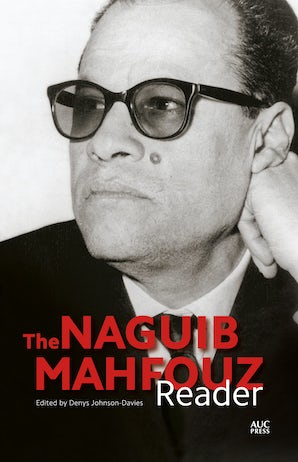 Naguib Mahfouz, the first and only writer of Arabic to be awarded the Nobel prize for literature, wrote prolifically from the 1930s until shortly before his death in 2006, in a variety of genres: novels, short stories, plays, screenplays, a regular weekly newspaper column, and in later life his intensely brief and evocative Dreams. His Cairo Trilogy achieved the status of a world classic, and the Swedish Academy of Letters in awarding him the 1988 Nobel prize for literature noted that Mahfouz “through works rich in nuance—now clear-sightedly realistic, now evocatively ambiguous—has formed an Arabic narrative art that applies to all mankind.” Here Denys Johnson-Davies, described by Edward Said as “the leading Arabic–English translator of our time,” makes an essential selection of short stories and extracts from novels and other writings, to present a cross-section through time of the very best of the work of Egypt’s Nobel literature laureate.

Naguib Mahfouz (1911–2006) was born in the crowded Cairo district of Gamaliya. He wrote nearly 40 novel-length works, plus hundreds of short stories and numerous screenplays. He was awarded the Nobel Prize for Literature in 1988. Denys Johnson-Davies has produced more than thirty volumes of translation of modern Arabic literature, including The Essential Tawfiq al-Hakim (AUC Press, 2008) and The Essential Yusuf Idris (AUC Press, 2009). He received the Sheikh Zayed Book Award in 2007 for Personality of the Year in the Field of Culture.