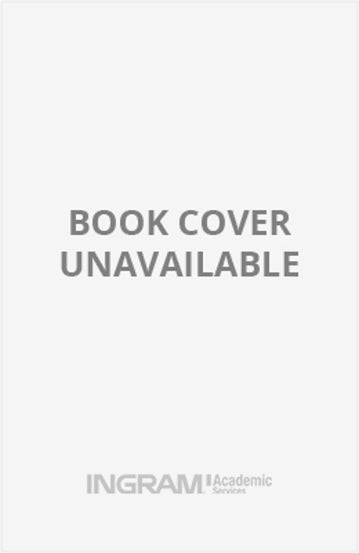 In 2015, students of the Film & Television Institute of India took cinema to the streets with a strike, which was among the first of the agitations that raged across India's universities at that time. As the right to make and show films became central to defining freedom on the campus, a new role emerged for the moving image. The names of Eisenstein and Pudovkin, John Abraham, Tarkovsky and Ghatak, recited in slogans and displayed on banners, evoked a history of political cinema that had set itself against the might of India's political establishment. This book tells the longer cinematic history of a technological and political transformation, redefining cinema amidst growing state totalitarianism and a new era in political struggle.

Ashish Rajadhyaksha is an independent scholar and curator. He is the author of several books such as Indian Cinema in the Time of Celluloid: From Bollywood to the Emergency (2009) and Encyclopaedia of Indian Cinema (with Paul Willemen) (1994). Among his curatorial projects are (with Geeta Kapur) Bombay-Mumbai 1992–2001 (Century City, Tate Modern, 2001) and Tah-Satah: A Very Deep Surface (Jawahar Kala Kendra, Jaipur, 2017).