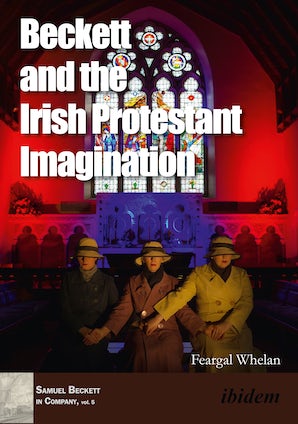 Beckett and the Irish Protestant Imagination

By providing a detailed analysis of the cultural environment into which Samuel Beckett was born, Feargal Whelan constructs a frequently ignored context for the body of Beckett's work. Detailed analysis of works drawn from all genres and from all periods of Beckett’s oeuvre trace his engagement with Ireland and the impact of the country, its culture, and its landscape on his writing, from the direct social commentaries of the early prose to the haunted persistence of its memories in the later work.