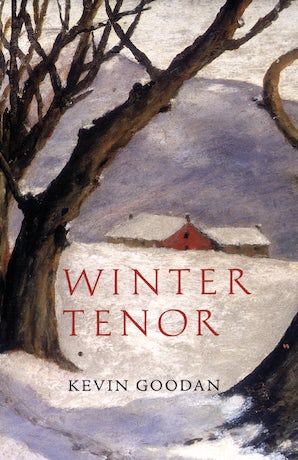 In Kevin Goodan’s second collection, nature is equally cruel to all, and yearning is subsumed by an acceptance as terrible as it is beautiful. These poems are ecstatic, musical prayers, finding God in the details as well as the void.

Kevin Goodan's first book, In the Ghost-House Acquainted (Alice James Books) won the 2005 L.L. Winship/PEN New England Award. His poems have appeared in Ploughshares and American Poet, among others, and he has taught Creative Writing at the University of Massachusetts, the University of Connecticut, and Wesleyan University. He resides on a small farm in western Massachusetts.