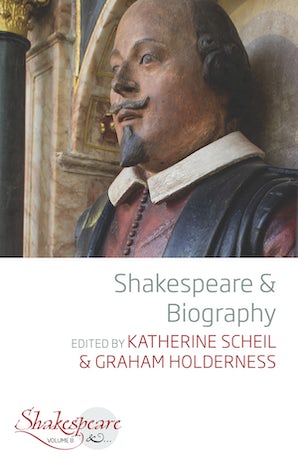 From Shakespeare’s religion to his wife to his competitors in the world of early modern theatre, biographers have approached the question of the Bard’s life from numerous angles. Shakespeare & Biography offers a fresh look at the biographical questions connected with the famous playwright’s life, through essays and reflections written by prominent international scholars and biographers.