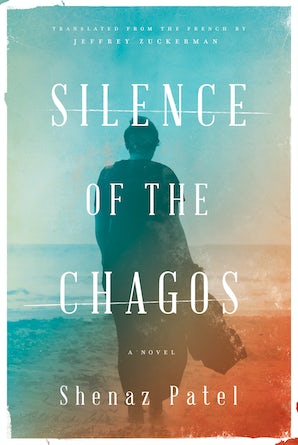 Silence of the Chagos

Based on the true, still-unfolding story of the expelled Chagossians’ fight for their homeland, Silence of the Chagos is a powerful exploration of cultural identity, the concept of home, and above all the neverending desire for justice.

Every afternoon a woman in a red headscarf walks to the end of the quay and looks out over the water, fixing her gaze “back there”—to Diego Garcia, one of the small islands forming the Chagos archipelago in the Indian Ocean. With no explanation, no forewarning, and only an hour to pack their belongings, the entire population of Diego Garcia was forced on a boat headed to Mauritius. Government officials told Charlesia that the island was “closed;” there was no going back for any of them.

Charlesia longs for life on Diego Garcia, where she spent her days harvesting coconuts and her nights dancing to sega music. As she struggles to come to terms with the injustice of her new reality, Charlesia crosses paths with Désiré, a young man born on the one-way journey to Mauritius. Désiré has never set foot on Diego Garcia, but as Charlesia unfolds the dramatic story of their people, he learns of the home he never knew and of the life he might have had.