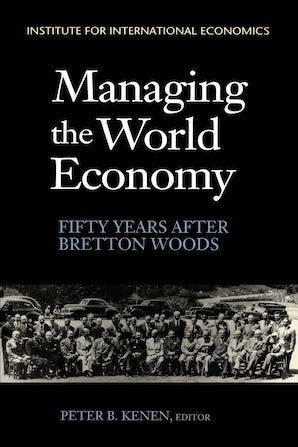 The Group of Seven major industrial democracies, at their Naples summit in July 1994, decided to consider "What framework of institutions will be required to meet the challenges of the 21st century?" and "How can we adapt existing institutions and build new institutions to ensure the future prosperity and security of our people?" This volume presents the results of an Institute conference at which leading experts and policymakers assessed the record of the Bretton Woods regime over the past half century and the need to modernize the system now. Specific proposals are made for reforming the international monetary and trading systems, including through changes in the roles of the International Monetary Fund, GATT and the New World Trade Organization, and the World Bank. The volume also assesses the case for creating new institutional arrangements to address several issues that have recently attained greater prominence on the global agenda—investment, financial markets, the environment, and migration.