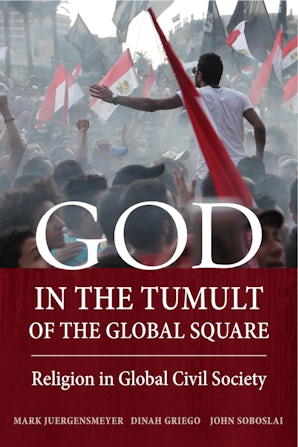 God in the Tumult of the Global Square

How is religion changing in the twenty-first century? In the global era, religion has leapt onto the world stage, often in contradictory ways. Some religious activists are antagonistic and engage in protests, violent acts, and political challenges. Others are positive and help to shape an emerging transnational civil society. In addition, a new global religion may be in the making, providing a moral and spiritual basis for a worldwide community of concern about environmental issues, human rights, and international peace. God in the Tumult of the Global Square explores all of these directions, based on a five-year Luce Foundation project that involved religious leaders, scholars, and public figures in workshops held in Cairo, Moscow, Delhi, Shanghai, Buenos Aires, and Santa Barbara. In this book, the voices of these religious observers around the world express both the hopes and fears about new forms of religion in the global age.