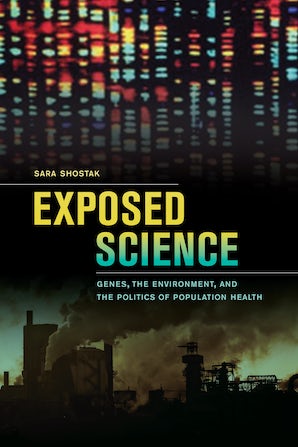 Genes, the Environment, and the Politics of Population Health