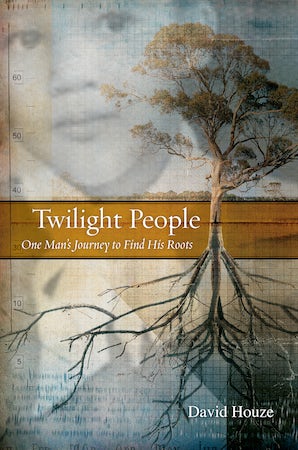 One Man's Journey To Find His Roots

David Houze was twenty-six and living in a single room occupancy hotel in Atlanta when he discovered that three little girls in an old photo he'd seen years earlier were actually his sisters. The girls had been left behind in South Africa when Houze and his mother fled the country in 1966, at the height of apartheid, to start a new life in Meridian, Mississippi, with Houze's American father. This revelation triggers a journey of self-discovery and reconnection that ranges from the shores of South Africa to the dirt roads of Mississippi—and back. Gripping, vivid, and poignant, this deeply personal narrative uses the unraveling mystery of Houze's family and his quest for identity as a prism through which to view the tumultuous events of the civil rights movement in Mississippi and the rise and fall of apartheid in South Africa. Twilight People is a stirring memoir that grapples with issues of family, love, abandonment, and ultimately, forgiveness and reconciliation. It is also a spellbinding detective story—steeped in racial politics and the troubled history of two continents—of one man's search for the truth behind the enigmas of his, and his mother's, lives.