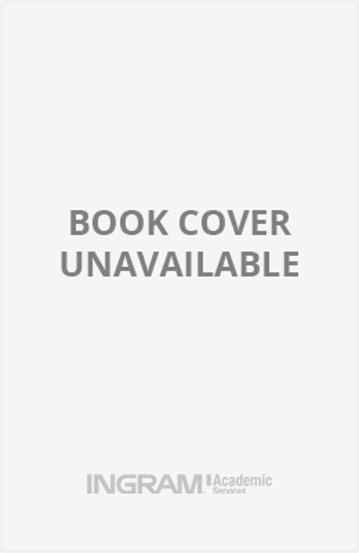 Marcus Mosiah Garvey (1887- 1940) led an extraordinary mass movement of black social protest. His Universal Negro Improvement Association and his "back to African" program of racial nationalism introduced many ideas that emerged again during the Black Power years of the 1960s: pride in black roots, pride in black physical features and African culture, and rejection of assimilation into white America. Yet the charismatic black Jamaican who roared his credo before huge audiences on the st reet corners of Harlem remains an enigma. His image as an honest idealist urging blacks to build their own nation has been clouded by accusations that he was a con man who, in the name of black pride, perpetrated one of history's greatest swindles.
The Marcus Garvey And Universal Negro Improvement Association Papers clarifies the Garvey phenomenon. This is the first volume in a monumental ten-volume survey of thirty thousand archival documents and original manuscripts from widely separated sources, brought together by editor Robert A. Hill to provide a compelling picture of the evolution, spread, and influence of the UNIA. Letters, pamphlets, vital records, intelligence reports, newspaper articles, speeches, legal records, and diplomatic dispatches are enhanced by Hill's descriptive source notes, explanatory footnotes, and comprehensive introduction. Of the over three hundred items included in Volume I, only very few have ever been published or reprinted before.
Volume I begins with the earliest mentions in 1826 of the Garvey family in Jamaica's slave records, and closes with Garvey's triumphant address at Carnegie Hall on August 25, 1919. The information is fascinating and often startling, tracing Garvey's early career in Jamaica, Central America, Europe, and the United States, and detailing the first stirrings of what was to become an international mass movement. Hill presents complete documentation of the first official surveillance of the UNIA, which prepared the way for the beginning of the criminal and civil litigation that engulfed Garvey and his movement, as American and European governments reacted to the perceived threat with repressive policies. The documents also record the internal structure and political splits during the early years of the UNIA, and provide the financial history of Garvey's controversial Black Star Line steamship venture, one of the schemes that ultimately led to the financial collapse of his movement.
The first volume and the following five focus on America, the seventh and eighth on Mrica, and the last two on the Caribbean. The information Hill has compiled goes far beyond preoccupation with a single intriguing historical figure to document the growth and demise of a mass social phenomenon, an Mro-American protest movement with strong links to African and Caribbean nationalism in the first decades of the twentieth century.

Robert A. Hill is director of the Marcus Garvey and Universal Negro Improvement Association Papers Project in the African Studies Center at the University of California, Los Angeles, where he is also Associate Professor of History.